Click on any of the images below to find out more about our Senior Management Team. 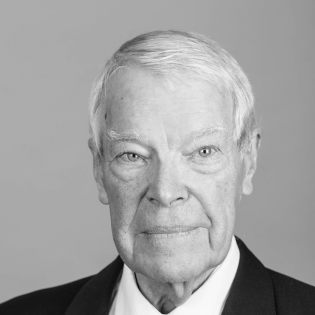 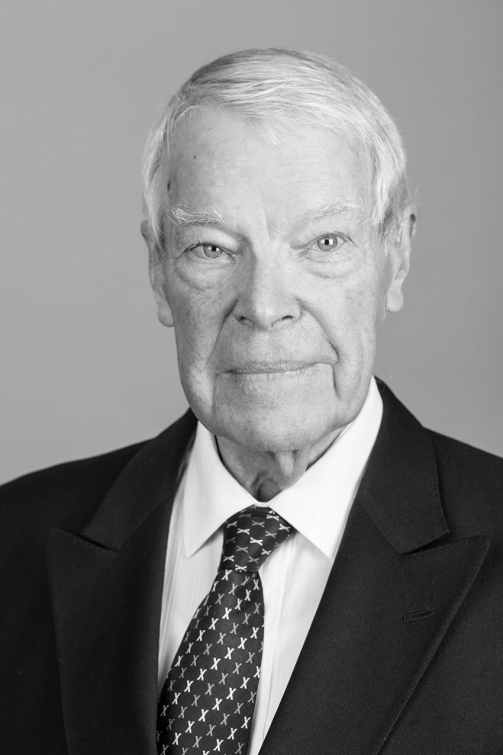 Ted began his career as a Senior Lecturer in Industrial Microbiology at the University of Wales in Cardiff, and served in the position until 1983. It was at this time that he then took the decision to start his own Consultancy business; known at the time as E. C. Hill & Associates. ECHA was born.

As his expertise and status in the industry developed, Ted was presented an Award of Council by the Institute of Petroleum (known today as the Energy Institute) for his time served as Chairman of their Microbiology Committee, and went on to become a Member of IMarEST as part of his contribution to the Marine Industry.

Throughout this time, Ted continued to serve at the helm of his growing business, and published over 250 technical and academic papers in the process. Serving as Managing Director of ECHA until 2012, and as Chair up until May 2018. Ted oversaw significant company growth during his tenure, and is still acknowledged as ECHA’s Founder.

Ted was without a doubt one of the most well-recognized figures in the field of industrial microbiology. He sadly passed away in July 2018. 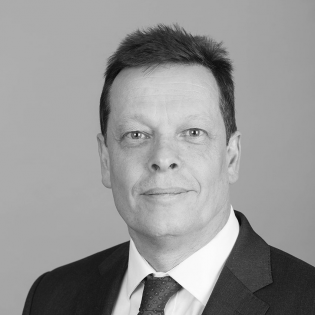 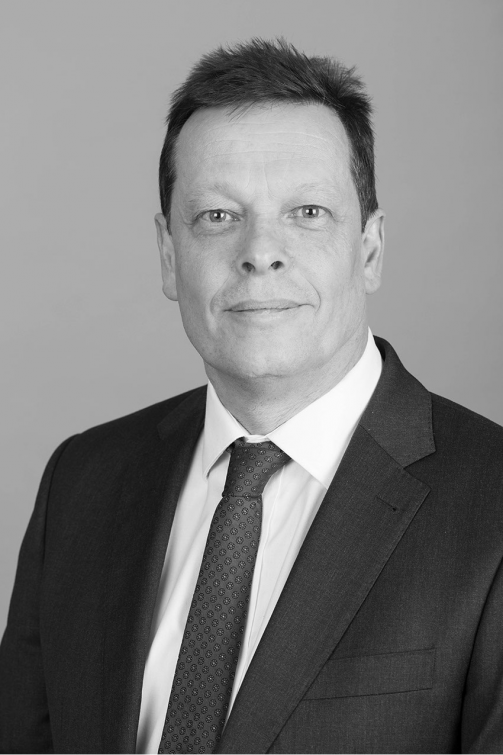 Upon graduating from Southampton University in 1983, Graham began his career with the Microbiology Department at the University of Wales in Cardiff; before ultimately co-founding ECHA alongside his Father, Ted Hill.

Over the last 30 years, Graham has developed an unrivalled depth of knowledge and industry experience pertaining to microbiological and corrosion problems, and is author or co-author of more than 40 technical and academic papers.

As a result of this expertise, Graham has held several key positions in the industry over the years, including Chairman of the International Association for Stability, Handling & Use of Liquid Fuels (IASH) from 2008-09; Chairman of the Energy Institute’s Microbiology Committee from 2000-12; and is currently a Member of the International Air Transport Association (IATA) Technical Fuels Group. He also serves as a voting member of ASTM International and is actively involved in several of their committees (D02, E34 and E35).

Graham currently serves as Managing Director of ECHA, and has held the position since 2012. 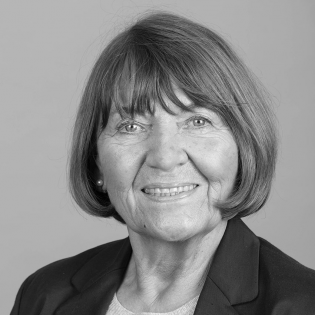 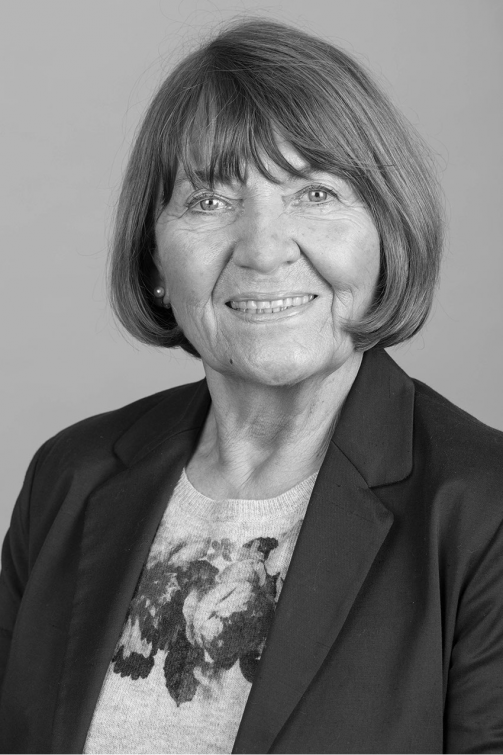 Gisela is a long-serving member of the ECHA Board of Directors, and joined the company back in 1986. After graduating from Gottingen University in her native Germany with a Dr. rer. Nat. (PhD equivalent) in microbiology, organic chemistry and biochemistry, Gisela began her career with Beiersdorf AG, based in Hamburg.

Appointed as Head of the Microbiology Department at Beiersdorf, Gisela soon became the German National Representative in the Microbiology Sub-Committee at the COLIPA (Comite de Liaison des Synyndicats Europeens de l’Industrie de la Parfumerie et des Cosmetiques) in Brussels, and has had an active interest in the industry ever since.

It was also in this role that she worked with German Universities to organize and lecture at Extra-Mural Courses, and has been active in organizing many scientific symposia since.

Gisela has also authored a definitive work on the preservation of cosmetics and toiletries, and like many of our Senior Managers brings a wealth of industry experience and knowledge to her role. 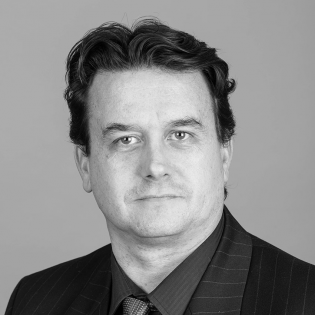 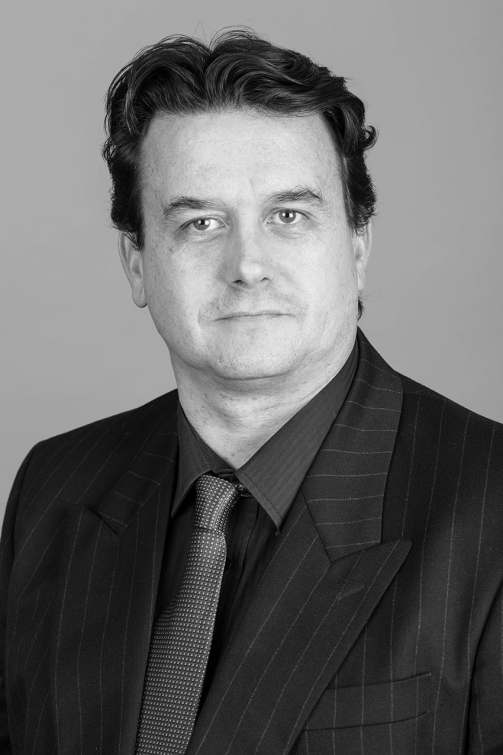 Derek has been with ECHA since 1992, and is an integral part of the company. Like most other members of the Management Team, Derek is also a fully qualified Microbiologist, and has extensive knowledge around microbial problems and corrosion issues associated with a variety of fuels, oils and other associated waters. As a result, he has co-authored numerous technical papers relating to the microbial spoilage of fuels, and his topic knowledge is rivaled by few in the industry.

Today, Derek is directly responsible for overseeing the production of ECHA Products, and ensuring each and every manufacturing process is up to the high standards set by both the business and its ISO 9001:2015 accreditation. He is also responsible for all technical support related issues, and is often the key point of contact for many of ECHA’s existing customers.

In addition, Derek extends his role even further by also overseeing many of ECHA’s biocide sales, and often acts as a direct support and key knowledge base to many of his colleagues on the Management Team. 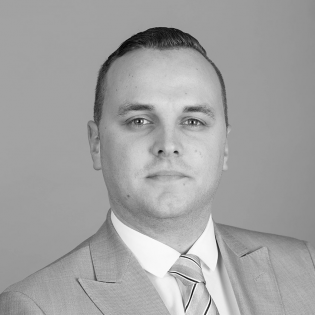 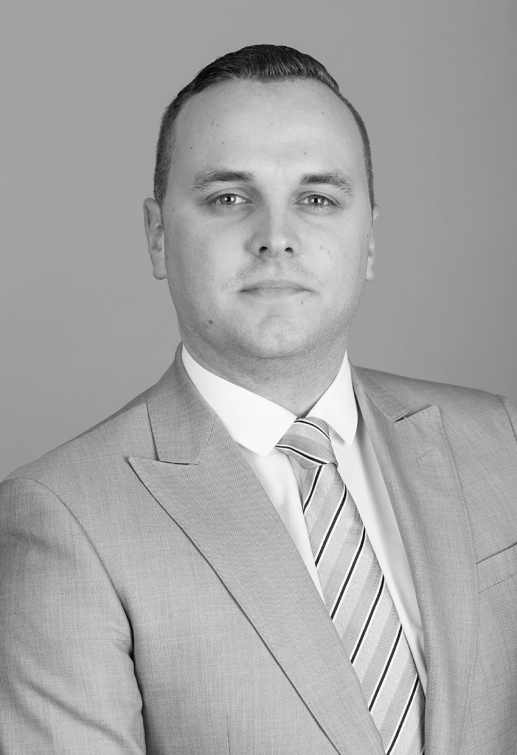 Mike began his career in the Pharmaceutical Industry after a very successful work experience project in Argentina resulted in his first job offer since education. After working in Buenos Aires for several months as part of this role, Mike returned to the London-based HQ and took control of several key projects.

From this point on, Mike quickly rose within the commercial ranks of the company, and by 21, was running more than 12 Special Projects and various small sales teams within the Global Business Development Division.

Since that time, Mike has founded (and since sold) two of his own companies, and has now worked in the Oil & Gas Industry for the last 4 years. He has extensive sales experience across the entire fuels industry, and has already done business in more than 20 countries worldwide.

Mike is fluent in Spanish, and in his role as Sales & Marketing Manager, is directly responsible for ECHA’s commercial strategy. 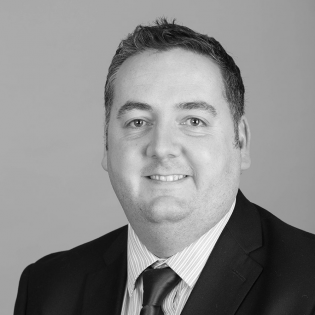 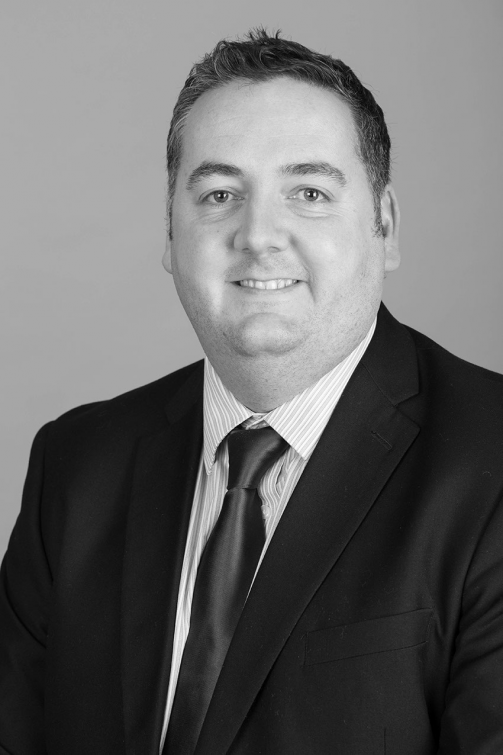 Gareth began his career working at Cardiff University, where he had previously earned both his First Class Honours degree and subsequent PhD in Microbiology. Working as a Quality Assurance Microbiologist, Gareth gained invaluable experience within the world of industrial microbiology, and has been developing his deep knowledge and passion for the subject ever since.

Earlier in his career, Gareth was also a part-time lecturer at the School of Health & Life Sciences in Cardiff, and has published more than 15 research papers to date pertaining to microbiology-related issues.

In his current role at ECHA, Gareth is responsible for the full range of Consultancy Services that the company provides, and is proud to serve his ever-growing client base with the extensive industry knowledge and experience he now possesses. 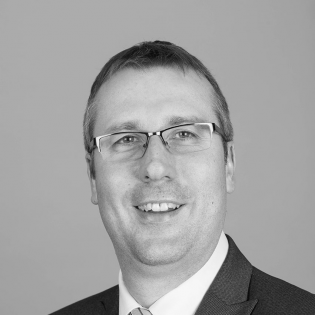 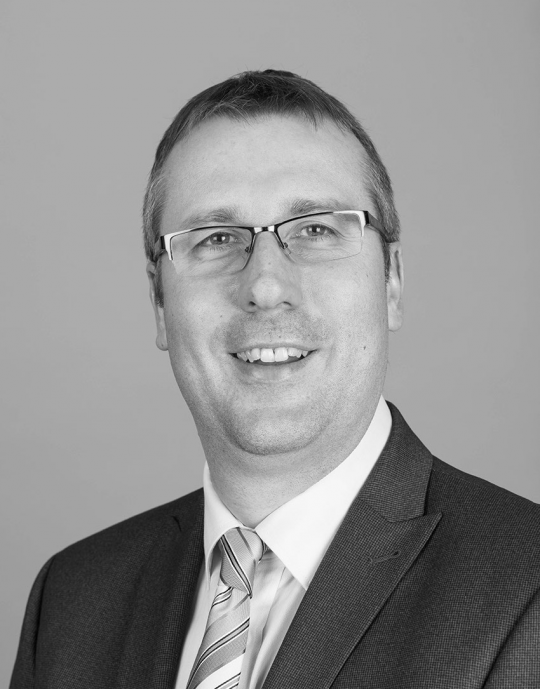 After graduating from Aberystwyth University with a degree in Biochemistry, Leon went on to obtain an MSc and subsequent PhD in Microbial Biochemistry from Cardiff University. Since his academic years, Leon has held several key positions relating to industrial microbiology, and was a Senior Research Scientist (Microbiology) for Avecia (which subsequently became Arch Biocides) for 8 years.

His areas of focus for research included biocide development and recreational water treatment, and as such Leon has since published several research papers and patents on the use of anti-microbials in water.

Given his strong scientific background, Leon heads up ECHA’s Laboratory and oversees all of the services that it provides. He is directly responsible for the team working within the Laboratory, and is also an integral part of the company’s R&D Programme. 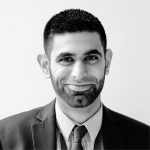